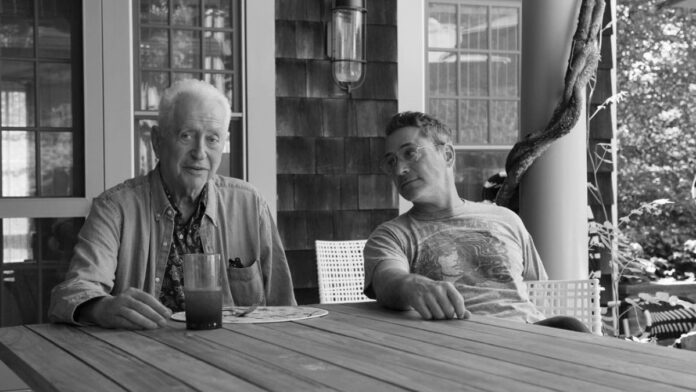 Robert Downey Jr had a really too good relationship with his father and this father-son duo was quite famous in the industry.

He has always credited his father as him being the reason for his success and supporting him, whereas he was also somewhere the reason for his downfall due to his drug and alcohol addiction, but he rose up even Brighter after that hard suffering and that’s what actually matters

And so recently there was a kind of interview session held publicly in which all media persons were invited where  Robert Downey junior. Jr and his team share the facts and opinions about the series Netflix named senior.

While the interview was going on Robert Downey junior credited his father’s very close friend  For the success of his father’s career on who is none other than the famous TV legend Norman Lear,

As he said that he was there to support his director’s father at every point in his life and he was the only reason he invited his father to direct his films and that we’re actually ahead and that was the sole reason for his father’s success.

Also, read these top things people like to do when they are free or get bored.