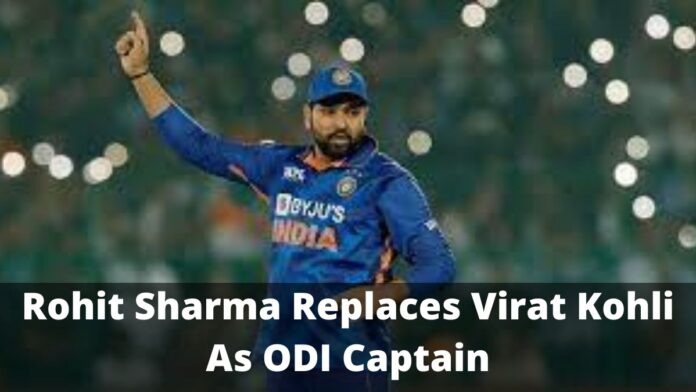 After quitting the T20 captaincy, Virat Kohli has now also left the white ball captaincy. The news was announced by the BCCI’s senior selection team which is led by former Indian bowler Chetan Sharma. The decision was taken by the senior committee where the white ball Vice-Captain and the opening batsman of India Rohit Sharma have been appointed as the captain of both the format.

Virat Kohli was keen on stepping down as ODI captain, three months back from now. He wanted to focus on his batting which he was not able to do because of the captaincy pressure of all three formats.

On September 16, Virat Kohli has stepped down as T20 captain, which was just before the team announced the home series against New Zealand. Rohit Sharma took the charge as the captain of the Indian squad in T20 format after then.

According to the sources, Kohli too made his mind to quit captaincy because of his deteriorating performance. He wanted to concentrate on his batting and he will continue to lead the team in Test as India has done tremendously well in the format under his captaincy.

Captaincy was taking away a lot of his time which he needed in concentrating and improving his batting performance.