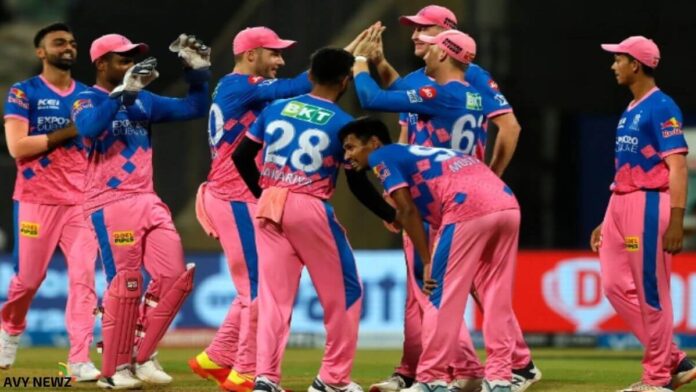 TATA INDIAN PREMIER LEAGUE 2022: Rajasthan Royals won the match by 61 runs against Sunrisers Hyderabad played at Maharashtra Cricket Association Stadium in Pune. In this match, Sunrisers Hyderabad won the toss and decided to field first but SRH could not beat RR’s target.

Rajasthan Royals scored 210 runs in 20 overs and lost 6 wickets against SRH. Rajasthan Royals captain Sanju Samson was the man of the match, he scored 55 runs in 27 balls and Devdutt Padikkal scored 41 runs in 29 balls. Another batsman Jos Buttler scored 35, Shimron Hetmyer 32 and Yashasvi Jaiswal scored 20 runs and scored a strong target against SRH.

IndianPremierLeague tweeted on Twitter and said, “.@rajasthanroyals Skipper @IamSanjuSamson is the Man of the Match for his stupendous knock of 55 off 27 deliveries.“

.@rajasthanroyals Skipper @IamSanjuSamson is the Man of the Match for his stupendous knock of 55 off 27 deliveries.