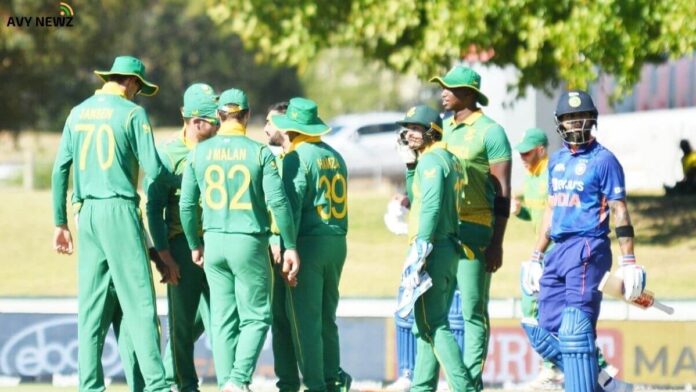 INDIA TOUR OF SOUTH AFRICA, 2021-22: India lost by 31 runs in the match played against South Africa at the Boland Park Stadium in Paarl on Wednesday. South Africa won the toss and elected to bat and set a target of 297 runs in 50 overs. But ultimately India could not chase that target in 50 overs and scored 265 runs in 50 overs.