Shah Rukh Khan being the King of hearts once again 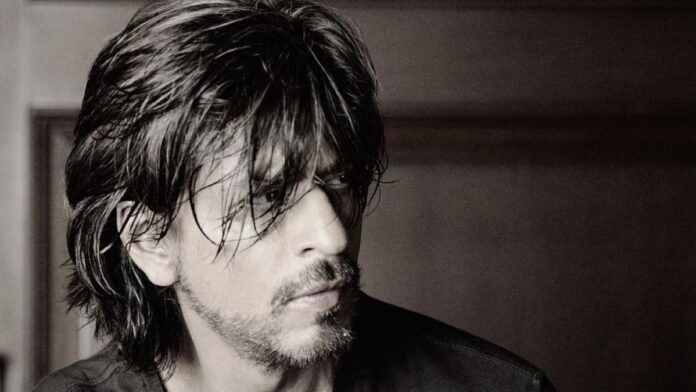 Shah Rukh Khan is an Indian Actor, producer, and TV personality who has a global identity and is greatly loved across the world.

A lot of Hollywood stars are great fans of his looks and style, we have seen them dying of his looks in many award shows and are a simp for him.

He has a great collection of accolades including 14 film fares and many more in his collection including Padma Shri, an award by a legion of Honour, Indian Diaspora, and whatnot that shows the huge power and talent he holds across the world where he is one of the best stars in the world.

We have already seen him rising from the ground up to reach the skies of success but what remains constant is his humble nature, Indian self, and politeness.

Recently he was seen in Kolkata for the International inauguration film festival where many of the grand stars were present including Amitabh Bachchan, Shatrughna Sinha Rani Mukherjee and many more bit one of the Shatrughna Sinha himself dedicated the whole evening in the name of Shah Rukh Khan.

He did many things that were taken attention of his fans and everyone present there, like his respectful gestures for Amitabh and Jaya Bachchan, his preparing a complete speech in Bengali for his fans, and whatnot.

Also, read the top things people like to do on weekends.