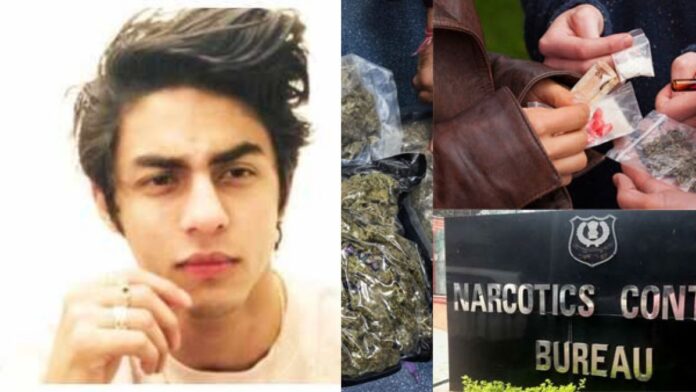 Narcotics Control Bureau questioned Bollywood Actor Sharukh Khan’s 23-Year-old Son Aryan Khan in a raid at a cruise ship party. He was one of the eight-member who was questioned at the party.

NCB officials have confirmed that #AryanKhan was called in for questioning post the Mumbai Cruise raid. The report further states that no charges have been pressed against him yet but his phone has been seized for further investigation in the drug case. pic.twitter.com/9VIkLRxP3X

All of them are being questioned and based on their statement further action will be taken.

The Anti Drug team/ NCB boarded the ship in disguise as a normal passenger. During the raid drugs like Ecstasy, Cocaine, MD (Mephedrone), and Charas were recovered from the Cruise party.

Statement of all are being recorded and based on facts further action will be taken or arrest will be made. Further, the accused will be produced to the NDPS Court, the statement by one of NCB Senior Official.

avynewz
avynewz has a piece of complete knowledge about lifestyle, games, sports, tech, and many more. they work as a professional content writer and has many certificates in content writing courses and institutes.
RELATED ARTICLES
National