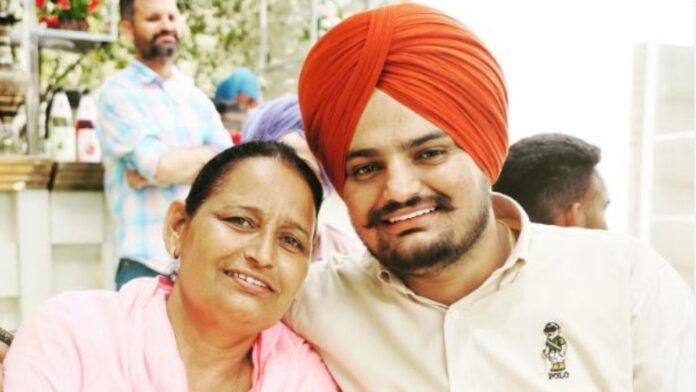 Staged name Sidhu Moose Wala’s real name was Shubhdeep Singh Sidhu was shot dead on Sunday evening by the unidentified murderer. The famous rap singer was only 28. He was famous among children for his rap songs.

Sidhu too faced criticism for his various songs and for promoting gun culture through his songs. He has been charged for his actions of violence in his songs.

As per the sources, a Canada-based gangster has taken the responsibility for this murder. Sidhu Moose Wala had recently joined the politics. As per the police officials, the murder took place due to the gang war. Gangster Goldy Brar took the responsibility for this murder. In his Facebook post, Brar claims that the singer-turned politician’s name came into the limelight in the murder investigation of the Akali Dal leader, but no action was taken against him.

The post written in Punjabi claimed the killing of Singer- “I, along with Sachin Bishnoi Dhattaranwali, Lawrence Bishnoi group, take responsibility for the killing of Sidhu Moose Wala. His name came up in connection with the murder of Vicky Middukhera and Gurlal Brar and despite this, the police did nothing,”

After the post on Internet, Police had come into action and had appointed a special investigation team for the case.

Police had also confirmed the Bishnoi gang’s involvement in the murder.

avynewz
avynewz has a piece of complete knowledge about lifestyle, games, sports, tech, and many more. they work as a professional content writer and has many certificates in content writing courses and institutes.
RELATED ARTICLES
National