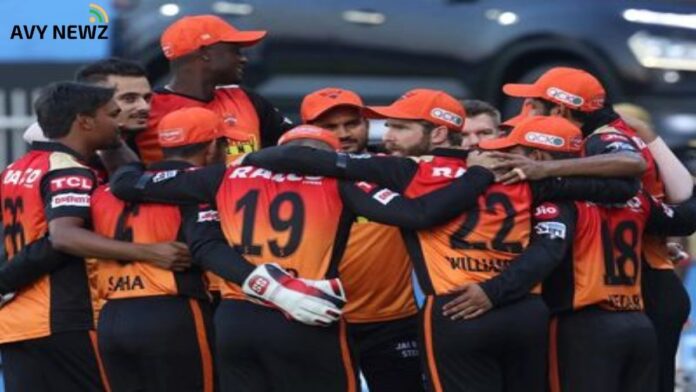 Chasing 165, SRH openers, Wriddhiman Saha and Jason Roy put on 57 runs for the first wicket and a later middle-order appearance assisted Hyderabad with keeping up with their momentum.

The Hyderabad team accomplished the objective of 165 runs for Rajasthan based on half-centuries of years from caption Kane Williamson and Jason Roy. With this, Hyderabad additionally registered its second success of the season. After winning the toss, Rajasthan Royals scored 164 runs on the back of Sanju Samson’s half-century.

READ: @JasonRoy20 and Kane Williamson starred with the bat as @SunRisers beat #RR by 7⃣ wickets. 👍 👍

SRH pursued down the target in just 18.3 overs with opener batsman Jason Roy’s scored 60 runs and Captain Kane Williamson’s unbeaten 51 not out.

On the strength of Captain Sanju Samson’s boldness, Rajasthan Royals scored 164 runs in 20 overs and scored 84 runs in the innings. Abhishek Sharma, who came to bat at number five after Priyam Garg was dismissed for zero, remained unbeaten and played a quick 21-run knock in the end.