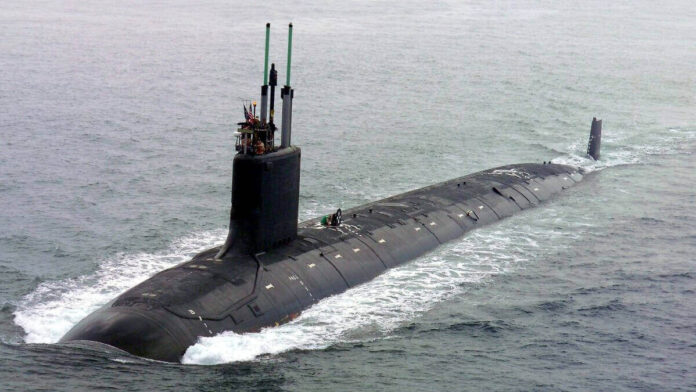 One serving and two retired navy officers were arrested by the Central Bureau Of Investigation in Mumbai regarding the distribution of classified information on submarine repair and upgrade. The project is underway and information regarding this was shared by the naval officers.

The Navy in their statement on CBI inquiry said ” The classified information related to submarine refit and upgrade was shared by the private person and an internal investigation is going on”.

The classified information leaked was administrative and commercial in nature regarding the running project and nothing operational, a Navy source said. The serving officer arrested is a Commander, equivalent to a Lieutenant Colonel in the Army, it has been learned.

Related to the case, the naval has already ordered a month ago to investigate the matter internally. An inquiry was done by the three-star Admiral officer, sources said.

The matter came to the limelight when one of the retired officer was under the CBI eye and his arrest led to the capture of the other two, it has been learned.