Top 6 (BGMI) Female Streamer Who Kill With Their Looks & Skills 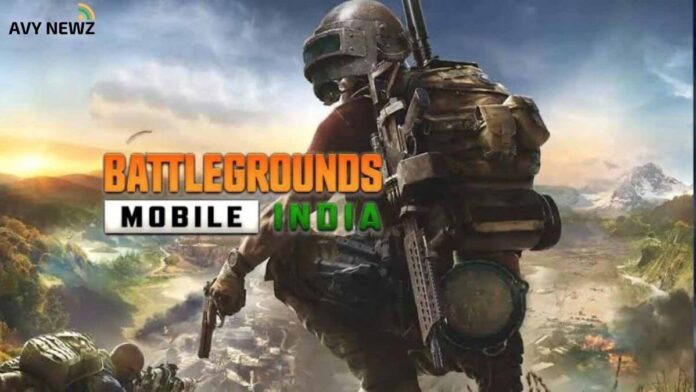 Battleground Mobile India (BGMI) has many male streamers but female streamers are going to have Chicken Dinner in consecutive matches and will also play BGMI’s tournament. The rise of gamers into BGMI, female streamers is doing them a great favor. They play games like BGMI, Valorant, Rocket League, Free Fire, etc. These women players are constantly posting content on their YouTube channel showing their skills in all sports.

Who Are The Top 6 Female BGMI Streamers in India?

Below mentioned female players are listed according to their subscribers on the Youtube channel.

Payal Dhare is one of the best female e-sports gamer and also has a Youtube channel on Youtube and also Payal in the S8UL Family. Payal Dhare is a 21-year-old gamer who goes by “Payal Gaming” in eSports and has more than 1.88 million subscribers on the YouTube channel. She had participated in various BGMI tournaments and has also received the Face of the Year Award at Startup Business Meet 2021. She is one of the most proficient BGMI players and an attractive hot streamer.

Vaishnavi, better known as “Natasha Gaming“, is the second-highest subscribed BGMI female streamer in India. She is a Telugu streamer and focuses on creating content on Youtube with 500K subscribers on the channel. Natasha Gaming primarily focuses on BGMI gameplay and skill moves in the game as well as she is a full-time streamer highlighting the potential evolution of the gameplay.

Kaashvi Hiranandani, also known as “Kaash Plays“, is the third most followed YouTuber among women and also she is also in the S8UL Family. She has a fan following of more than 444k subscribers on his Youtube channel. She is an impressive performer in various BGMI tournaments and has over 215 videos on her channel. She uploads quirky videos on the channel with funny commentary.

Krutika Ojha is most popular and is known with “Krutika Play” in BGMI and the 4th most followed female streamer in India. She is also in the S8UL family. Krutika Ojha has 407K subscribers on her YouTube channel and she is also a cute streamer. One of the most skilled gamers who managed her game properly and corrected her mistake and also won many BGMI tournaments. She has listed herself in the top 10 in more than 29 games.

Sonali Singh, popularly known as “Play Like Incognito” online and is also a gamer and streamer. She is a software engineer and currently resides in the USA. Sonali Singh has 213K subscribers on her Youtube channel. The female gamer rose to fame with her pan-fight matches on BGMI. She is also a Pro BGMI player who has great skill in her performance.

Monica Jeph, better known as “Sherlock” Gaming is an eSports player and also a part of the S8UL family. Sherlock is a popular streamer in Battlegrounds Mobile India. Sherlock was the first female player to play the role of PMCO in 2020 and has a fan following with more than 171K subscribers on her Youtube channel and posted 814 videos on her channel. Monica is one of the few female players who take up esports streaming professionally.

These are some of the best BGMI female players of India. As IPL season is ready to be commenced and If you like to play fantasy games, then check out our new fantasy app 2022.

Gaming Is a Boon or Curse for Today’s Young Generation