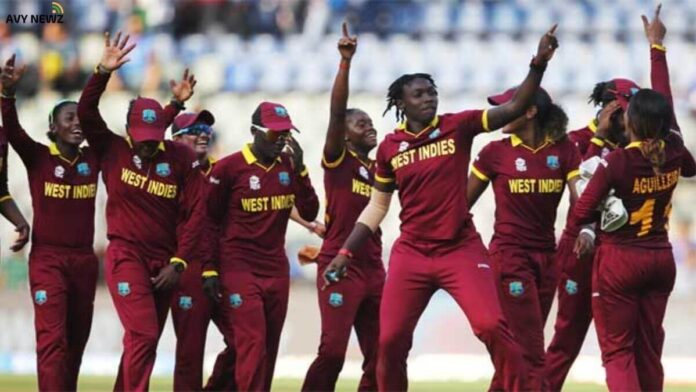 West Indies Women’s team scored 140 runs in 50 overs and lost 9 wickets. While Shemaine Campbelle is the highest scorer for his team, she scored 57 runs for his team. While another batsman Hayley Mathews scored 18 runs, Deandra Dottin scored 17 runs and Effie Fletcher scored 17 runs.

ICC tweeted on Twitter and said, ” West Indies win an absolute thriller 🔥 They beat Bangladesh by 4 runs in the final over.“

They beat Bangladesh by 4 runs in the final over.#CWC22 pic.twitter.com/sOfT3qpzzS

Bangladesh women’s team could not chase the target of West Indies women’s score. Where Bangladesh scored 136 runs and was all out in 49.3 overs. Where Bangladesh batsmen Fargana Haque and Salma Khatoon scored 23-23 and another batsman Nigar Sultana and Nahida Akhtar scored 25-25 runs. Bangladesh Women lost the match by 4 runs.