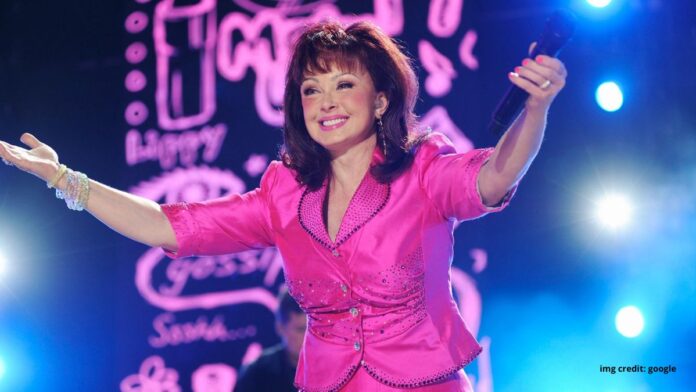 Naomi Judd Was born on 11 January 1946, she was famous for her brilliant acting and her musical career. Her daughter Wynonna joined the music and formed a Duo named Judd’s in 1983 which attracted a lot of public attention.

Naomi was diagnosed with hepatitis C in 1991 which caused the breakdown of the duo meanwhile her daughter continued to do her solos. Although they performed together occasionally and the last performance as a duo was a mega-hit in her line.

According to her family and friends, she always suffered from mental health issues which were in contrast to her on-screen life.

She was quite successful in her career after the breaking of Judd She also created Naomi Judd’s education and research fund in 1991 and continued her acting and won many awards as well.

On April 30 2022 she was found unresponsive due to suicide at her home in Leiper’s. She continuously suffered from anxiety panic attacks and suicidal thoughts.

Medications that were given to her were more of her enemy as they produced her side effects causing her more harm. Her autopsy report reveals that she had many drugs in her body at the time of her death and which led to her suicide by a firearm.

American Actor Henry Silva’s Death At the Age of 95