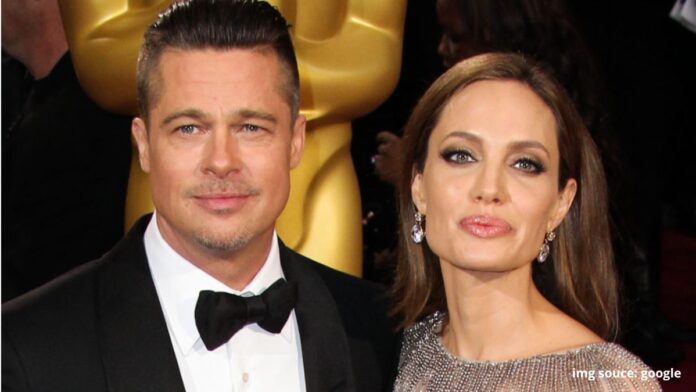 Angelina Jolie is an American actress, filmmaker, and humanitarian she was born on June 4 1975 in Los Angeles USC California.

Jolie made her debut on the screen along with his father Jon Vought as a child actor in “looking to Get Out” her film career began in 1993 with a low-budget production “cyborg 2” which was followed by her leading role in the major film “Hackers” in 1995.

Jolie came into a serious relationship at the age of 14 with a 2-year of relationship with him. That breakup made her focus solely on her acting career. Later in March 1996, she married her co-actor, Jonny Lee Miller. She later divorced him the following year and was finalized in 1999, she then married the next year in 2000 to Billy Bob Thornton her divorce with Billy was finalized in 2002.

She has recently been in hot chat since her divorce from her ex-husband Brad Pitt whom she married on August 23, 2014.

After their two years of marriage and 12 years of their glamorous and famous relationship.

She has six children of which three were adopted internationally and three are her biological children.

On a recent Tuesday, she filed a lawsuit against the FBI which claims that there were no criminal charges against Pitt despite his physical harm to her and her eldest son.

Brad’s sources claim to this that they did not have any of the criminal charges as she didn’t have any evidence supporting her claims against Pitt.

avynewz
avynewz has a piece of complete knowledge about lifestyle, games, sports, tech, and many more. they work as a professional content writer and has many certificates in content writing courses and institutes.
RELATED ARTICLES
Law