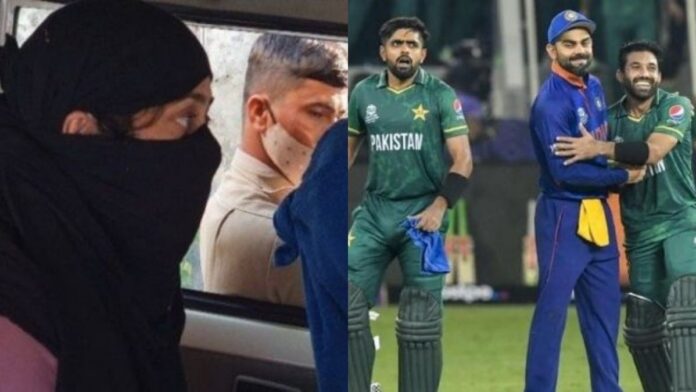 The first match of the World Cup 2021 was played between India and Pakistan, in which Pakistan defeated India by 10 wickets for the first time.

Contents show
What She Did
School Takes Action

When Pakistan won the match by defeating India, a teacher living in Udaipur, who taught in a well-known school, shared a video of the opposing team praising them and wrote that “we have won” a little less but seeing their status.

ALSO READ: Top 20 Most Visited Websites in 2021 You Must Be Aware Of

As the matter progressed, the school administration also started taking action and issued a statement saying that they sack her from their school, they does not need such a traitor and she was expelled from the school but after some time the woman was found guilty of this.

Realized the matter and shared a video, she wrote that I was joking, I live in India and I am an Indian, she has made a mistake and she will take care from the future, the woman apologized for India’s defeat and Pakistan’s.

This time the victory of Pakistan has been celebrated a lot in India, there are many other areas where such videos and such cases have been seen where Pakistan’s victory is being celebrated.